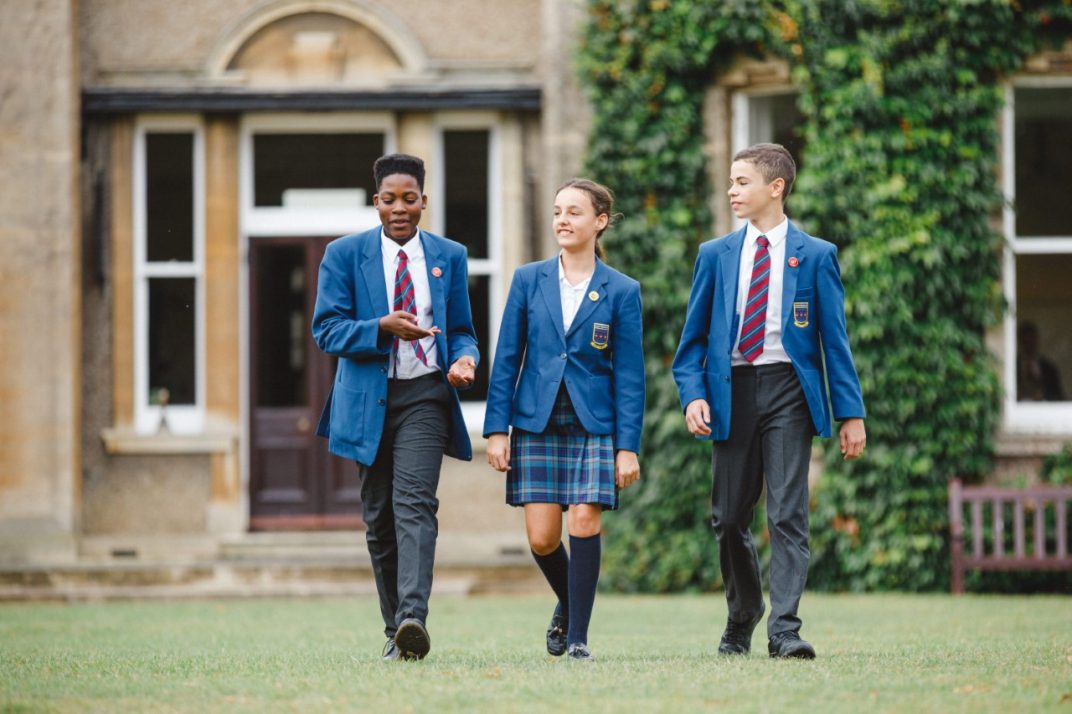 We warmly invite you to learn more about life at our wonderful school and the value of a Saint Nicholas education at our forthcoming Open Morning on Saturday 8th October.

Contact admissions@saintnicholasschool.net for more details or to register your interest.

Rob Ellice, a former pupil, is a property entrepreneur and estate agent, with over 20 years’ experience. Rob has held a number of positions including Regional Chairman for the National Apprenticeship Service Ambassador Network, board member for the West Essex Alliance and a member of the National Board. 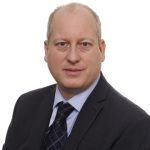 Andrew Johnson is a Director of Analytics in the NHS and he is the Conservative Leader on Harlow Council. Andrew’s wife teaches at the school and their child attends the school also.

Member of the Finance Committee and Governor responsible for English. 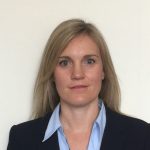 Kirsty Palmer is a former pupil of the school. She worked for 10 years in the city of London as a solicitor before joining the local family business in 2008 which she now runs with her father overseeing the general management together with all the legal aspects of the company.

Kirsty is a member of the Finance Committee and Governor responsible for the arts. 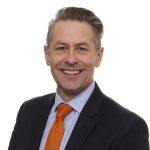 Simon Penney works in the city for a major UK bank and has over 25 years of experience in risk management across the financial services sector. He has a passion for education, especially mathematics and science. Both of his children attended Saint Nicholas. He has been a Governor at the school for 12 years.

Simon is the Governor responsible for Science and Technology and is a member of the Finance Committee.

Caroline Petherbridge is a former pupil of the school. She is a qualified primary school teacher and taught at Saint Nicholas for 11 years. Currently, she works for the London Academy of Music and Dramatic Art (LAMDA) as an examiner and teacher, and for Jolly Learning Educational Publishers as a writer, editor and designer.

Member of the Marketing & PR sub-committee. 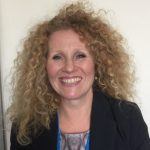 Lisa Saggers works as a Director within her husband’s Architectural practice with responsibility for architectural support and interior design. She was formally Chair of Governors at Ivy Chimneys School in Epping. Her daughter attended St Nicholas.

Member of the Academic Committee and the Marketing & PR sub-committee. Governor responsible for languages and safeguarding. 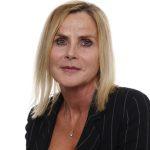 Jane is the Governor responsible for Health & Safety, SEND & Early Years and is a member of the Finance Committee. She is also taking lead from Governors on project management of the Rocking Horse Nursery.

Jonathan is the headmaster of a highly regarded co-educational prep school in north-east London, having previously held deputy head and senior leadership positions at major schools in Hertfordshire and Hampshire.

Member of the Academic Committee.