At the end of last half term, Year 4 pupils visited Paradise Wildlife Park to extend their learning on habitats, conservation and the environment. They enjoyed a very informative conservation talk before seeing lots of animals, some of which, the children learned, are now sadly endangered.

Earlier in the term, the year group adopted a white tiger called Baiku and they finally got to see him even though he was asleep. After lunch, they visited the new Dino Park where they were able to learn more about the creatures that have long been extinct. It was a great day all round. 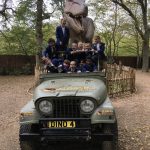 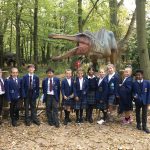 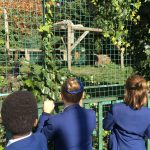