Saint Nicholas School has continued its winning ways with a number of successes in the pool.

The annual regional ISA swimming event, held at Crown Pool in Ipswich, recently played host to over 20 ISA schools from East Anglia. All schools were competing for a place in the finals which are to be held at the Olympic Aquatic Centre in Stratford in January.

Saint Nicholas is delighted to be putting forward an impressive 6 finalists who will be raring to go in London on Sunday 21st January.

Henry, Ellie, Joe, Claudia, Ethan and Lucy all won their respective strokes, winning the chance to compete in the finals and everyone at the school wishes them the very best of luck. 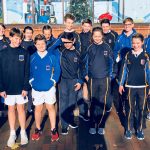 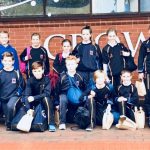 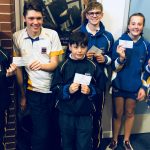